An Outpost of Promise 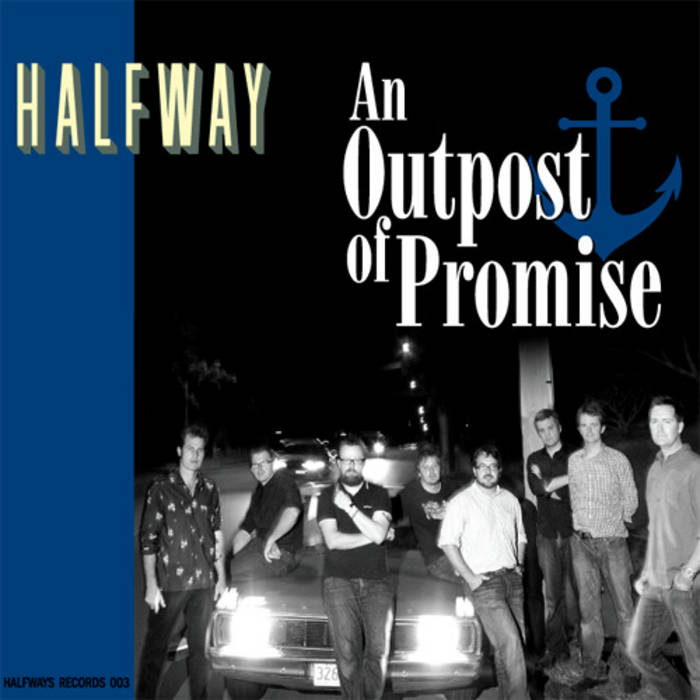 Halfway formed in 2000 in Brisbane, Australia.
They have released 5 critically acclaimed albums.

"Farewell to the Fainthearted" - 2004,
Produced & Recorded by Wayne Connolly & Halfway

"An Outpost of Promise" - 2010
Produced by Robert Forster, Recorded by Wayne Connolly

After starting out on Sydney’s Laughing Outlaw Records, they are now on Brisbane label Plus One Records.

They have played shows with Richard Hawley, You Am I, The Black Keys, Band of Horses, J Mascis, Sloan, Mark Olson & Garly Louris (Jayhawks) & scored festival spots at the 2011 Big Day Out, 2010 Gympie Muster.

There is no end in sight.

Album available on CD & 180gram vinyl through Plus One Records www.plusonerecords.com.au

An Outpost of Promise, reviews.

Bandcamp Daily  your guide to the world of Bandcamp